one of the criticisms Moved by people on electric cars It’s about them The price is still very high. When will battery powered cars cost the same as endothermic cars? Over time, studies and experts have tried to give a timeline. In any case, everyone agrees that it will take a few more years. Currently, Also Volvo Try to give your opinion on this much-discussed topic, at least regarding its line of cars

In an interview with Automotive News, Jim Rowan, the new CEO of Volvo and former CEO of Dyson, says price parity may come sooner than you think. For the number one automaker, it could be a reality as early as 2025.

This ambitious statement certainly came shortly after the introduction of the new electric car, the EX90 SUV.

We think we will reach price parity around 2025, when there will be technology that will allow us to reduce battery costs. Technology will increase autonomy. Fewer batteries, but more autonomy, at lower costs: we’ll get there.

After all, batteries represent the biggest cost for electric cars. Therefore, for Volvo, we should not focus on increasing accumulator capacity to get more mileage as larger accumulators always mean higher costs. Thus, the idea is to work on all the other aspects to increase efficiency and therefore mileage without having to use larger batteries.

Then Volvo She will strengthen her relationship with CATL that supplies the battery cells. The Chinese company, thanks to the development of LFP technology, was able to reduce the cost of such cells. On a Tesla Model 3, for example, it was $131 per kWh. Volvo aims to reduce it below $100 per kWh by 2025-2026. 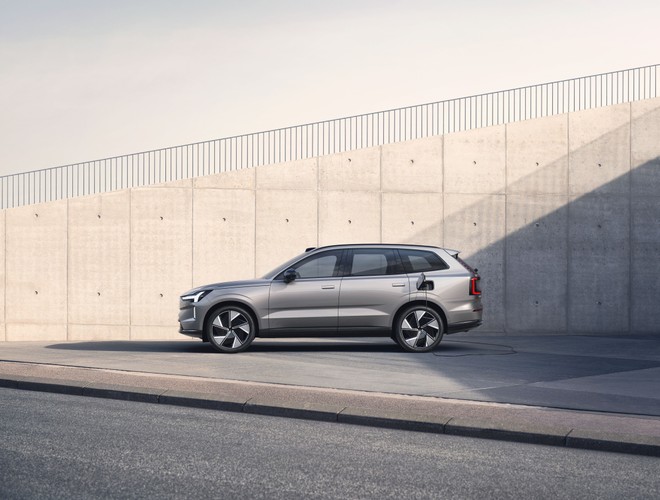 Rowan also talked about the Biden administration’s lowering of inflation and that its cars would be compatible with the $7,500 tax credit. In fact, Volvo has a factory in the United States. However, Ruan points out that there are lower price lists You shouldn’t always rely on incentives.

The Swedish automaker will be fully electric by 2030. Its next electric car will drop below the XC40 and C40 and will target younger customers. According to Guidehouse Insights analyst Sam Abuelsamid, cost parity will also be an issue in the target market. In the premium segments in which Volvo wants to compete, there is certainly more leeway to achieve cost parity by reducing margins on vehicles. However, in the more traditional parts, there is not the same margin to work with.

How to catch up on Black Friday 2022: Offers, discounts and promotions from November 18