I suggest today a little puzzle:

Suppose we encounter one Airtight chamber with oxygen indicator outdoor. This meter detects the average oxygen level inside the room which is 20%. The value corresponds to the concentration of oxygen in the external environment, and therefore in optimal living conditions. However, when the door is opened, there is a person lying on the floor, bluish in color, apparently dead from suffocation. what happened to her?

the room At first it was filled with pure oxygen It is possible to live there, even if it is unhealthy in the long run. But after a few hours, all the oxygen in the room was used up and replaced by the carbon dioxide in the exhaled air. At that point, breathing became very labored.

The interesting thing, however, is this: All in all, in terms of General balance of average oxygen content Throughout the period of time, it has been fine, and has always been kept to safety levels. But this didn’t help the poor guy at all, because “total equilibrium” is a purely statistical consideration that doesn’t work in practice.

When is energy really green?

This is exactly what happens to low-carbon electricity – green electricity. Even today, in almost all cases This is a low cost labeling scam, because it’s only green in terms of the total budget, and it’s usually only in terms of the “total annual budget.” This becomes especially clear if we consider, for example, a solar installation in European latitudes. In the summer, during daylight hours, the plant will provide much more energy than we can use, while in February the roof panels produce almost nothing and at night they do not produce at all. We can keep lying to ourselves about powering our electric car with locally grown green energy. However, in fact, during the day we contribute a lot of energy to the power grid, while at night we recharge our car, and this energy is clearly not clean. 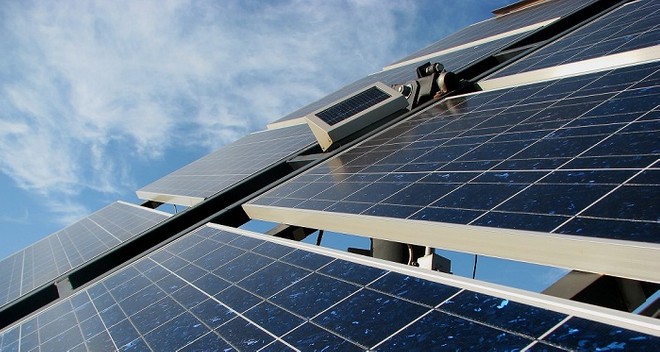 What many people don’t know yet is This self-produced energy must be fed into the grid at the same time that it is consumed. Therefore, if we want to recharge our car in an environmentally friendly way, we need to turn to green, controllable sources of energy, such as hydropower, or intelligently storing electricity from renewable sources. This can be done on a daily basis with local energy storage, but only seasonally with a central storage facility, for example by converting energy to hydrogen.

However, the deciding factor is that people gain awareness first The synchronization of energy input and consumption is what makes electricity truly environmentally friendly. To make this process visible and verifiable, a certification was recently introduced for power plants and energy suppliers: www.truetime-certificate.com. It was founded as a not-for-profit organization and it is finally a first step in the right direction, which I also personally support.

If you also think that energy transmission It will only be successful if we stop fooling ourselves, please join us and help make more and more people strive for synchronization.

This column was edited by Christoph Erne, founder and CEO of Juice Technology AG, a Swiss manufacturer of charging stations and solutions. He always had a practical flair, so much so that he dropped out of school shortly before receiving his baccalaureate to take a business administration course at university, then moved into the IT sector soon after. But this was not enough for Christoph Ernie: he wanted more! About 20 years ago he founded the business consulting firm Erni Associates AG.

In 2014, noticing the lack of suitable charging solutions, he decided to enter the manufacturing sector and founded Juice Technology AG. In its first year of operation, the company took first place in the segment with its 22 kW Juice Booster 1 portable charging station, and has been there ever since.

Ducati Streetfighter V4, in 2023, the hyper-naked group has evolved