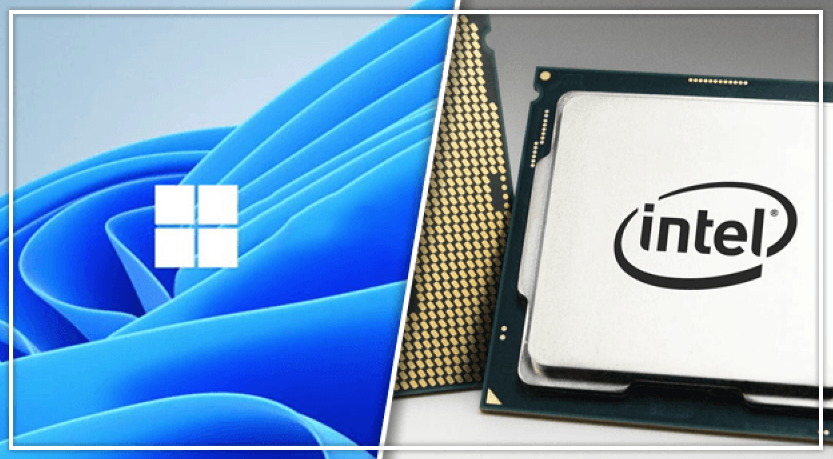 Although it is not long before the launch of Windows 11, many are committed to continuing to use Windows 10 as long as it is compatible with the components of their PC. Windows 10 is supported for updates until 2025 , so it will still be good for several years.

The May 2021 update maintains support for many processors . It was listed as a “ feature update ”, so it is light in download and installation.

With the October 2021 update ( Sun Valley ) if more significant changes are expected, however, it will not require changes to the minimum requirements for installation.

The list of AMD processors compatible with Windows 10 is growing. These days it even supports options like the Ryzen 7 3700X . They are supported up to the seventh generation and earlier versions.

READ ALSO: Portable Gaming vs PC Gaming – Which is better?

Microsoft is working together with Qualcomm to develop Snapdragon processors compatible with Windows 10 on ARM. Although the list is short, everything indicates that it will continue to grow with new models.

To install Windows 10 on a PC, it is not only necessary to take into account the compatibility with the processor , but also other characteristics.

The processor must have at least 1 GHz speed and be compatible with the x64 architecture. It should also support PAE, PX, SSE2, LAHF/SAHF, CMPXCHG16b, and PrefetchW.

For graphics, it must support DirectX 9 or later with a WDDM 1.0 driver. The screen must have a minimum resolution of 800 x 600.

Another requirement is the Internet connection , although it is not essential. It is for doing system updates and installing new features.