Peugeot will attend the 2022 Paris Motor Show Three previews. We remember that the exhibition will take place at the Porte de Versailles Exhibition Center, from October 17 to 23, 2022. Thus, the French car manufacturer Stellantis Group has a program that includes many innovations. 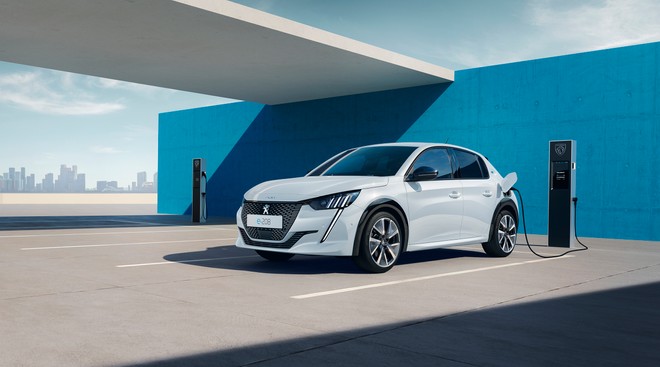 Peugeot’s world premieres at the Paris Motor Show testify to the acceleration of the electrification process of its range of cars. Therefore, the French manufacturer will bring the new Peugeot e-208 with an engine of 115 kW / 156 hp and an autonomy of up to 400 km, and the new Peugeot 408 that will also be launched on the market with two Belgian and unprecedented engines Peugeot e-Streetzone electric scooter Which can count on a range of up to 112 km (economy mode and version with two batteries). 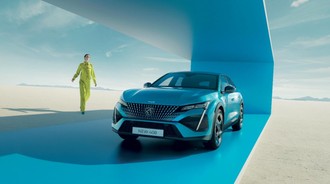 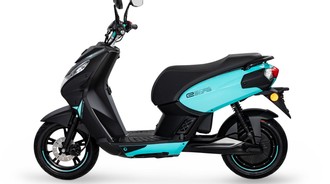 Remember, the French brand’s strategy states that from 2023 all of its cars will be electrified, that is, equipped with 100% electric or fuel cell engines, hybrids or hybrids. 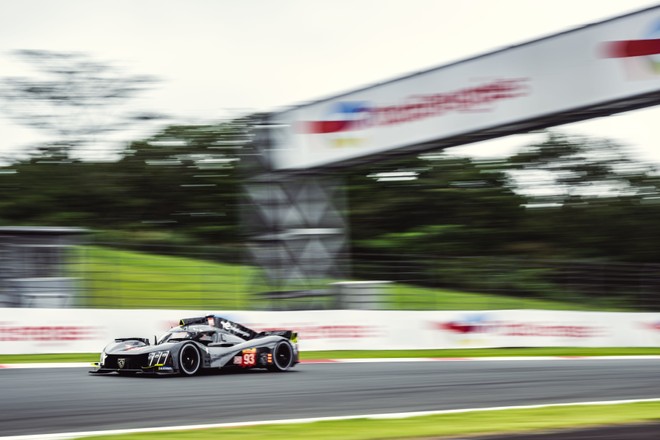 At the 2022 Paris Motor Show, Peugeot will also attend E-EXPERT HYDROGEN fuel truck Which can be based on a 100 kW / 136 hp electric motor. Vehicles with a payload capacity of 1,000 kg and a maximum payload volume of 6.1 cubic metres. A full tank of hydrogen takes 3 minutes and the French brand talks about a range of up to 400 km according to the WLTP cycle.

Visitors will be able to Also enjoy the Peugeot 9X8 HYBRID HYPERCARSince July, the car has entered the Le Mans Hypercar class at the World Endurance Championship (WEC). This racing car with a hybrid engine (V6 biturbo with 707 hp at the rear axle and 272 hp electric motor at the front) is considered by Peugeot as a laboratory for experimenting with solutions that will be offered in the future on models. from the series.

Peugeot will bring it to the show as well 508 PSE Which could be based on a 360-hp hybrid powertrain. During the public display days, Peugeot will present visitors with a series of special events.

Microsoft Windows, many news coming in collaboration with Apple