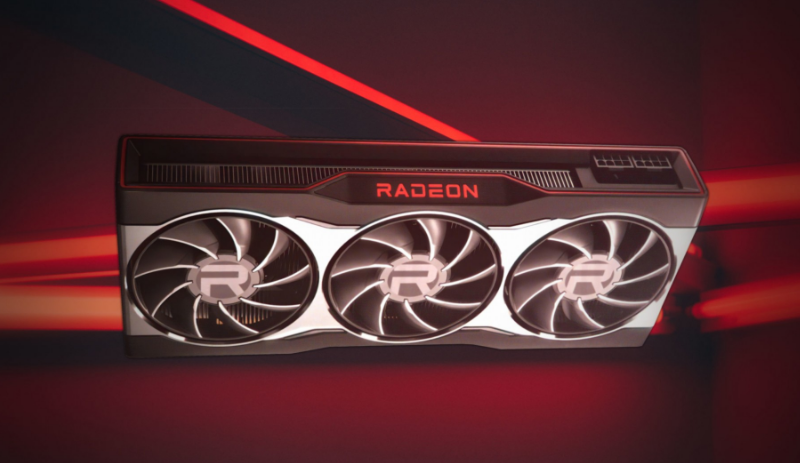 However, yesterday images of the AMD Radeon RX 6600 XT have been leaked, which is one of the brand’s new proposals aimed at the lower-middle range of graphics cards for gaming.

In addition, it has been possible to visualize a test of its performance. Both the images and the GPU tests were located on a Chinese forum called Tieba Baidu .

Although the original post has already been removed from the platform, the Videocardz page has been able to obtain the images.

The tests were carried out only on the AMD Radeon RX 6600 XT using the Ludashi software , which is a little known testing and testing software outside of Chinese territory.

READ ALSO: What Graphics Card can I Play Fortnite with?

The results of this test are promising, as they indicate that the RX 6600 XT is above some models of the NVIDIA GeForce RTX 3060 Ti , and even an RTX 3070 Ti.

Certain features of the GPU hardware can be seen in the photographed model. Among them are two fans on top of an aluminum heatsink that are part of an RX 6600 XT that has a capacity of 8 GB of VRAM memory .

Other details to highlight about this model is that it has 2048 Stream Processors and a 128-bit memory bus . But in order to know other more specific details, we will have to wait for its announcement or official release, which is speculated on this proposal for August 11, 2021.