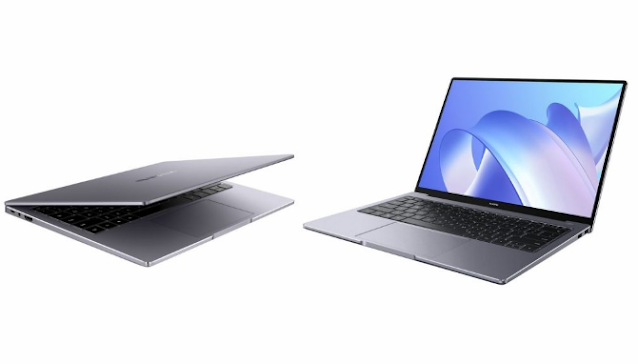 It has been officially unveiled in the Chinese market, and we expect the Huawei MateBook 14 Non-Touchscreen Edition to hit other global markets.

The Chinese electronic giant has officially introduced its new laptop, the MateBook 14, which, as its name suggests, does not have a touch screen. With laptops, this is not a crucial function, it can come in handy, but you can live very leisurely without it. The author of this text had several models with a touch screen that he practically never used. Mouse and keyboard are the law, of course you don’t have to agree with us 🙂

Let’s mention that it also has a fingerprint reader hidden in the ignition key, it has 1x USB Type-C input, 2x USB 3.2 Gen1 inputs, as well as a 3.5mm audio input for headphones. The battery is 56Wh and it supports fast charging of 65W via a special USB Type-C power adapter.

READ MORE: Increase the ventilation of your CPU with our Aircooler Upgrade

The Huawei MateBook 14 Non-Touchscreen Edition will be available in pre-sale in China in silver and gray from April 11 and at a price of up to $ 847, while it will go on sale on April 17. We expect it to appear in sales in some other markets as well.

Increase the ventilation of your CPU with our Aircooler Upgrade