This Tuesday (5), Microsoft officially launched Windows 11, the company’s new operating system, in Brazil. The update comes with a number of new features, including the return of widgets, new work tools, and a revamped design.

Announced earlier this year, Windows 11 is Microsoft’s new bet for optimizing work and making it easier to connect with people. In a delicate moment like the current one, the company wants to serve as a bridge for users to explore new features and be free to use the system the way they prefer.

Adrian, vice president of product sales at Microsoft, reinforces the company’s idea and says that the Windows upgrade is “the best computing experience for the next generations”. With his arrival in Brazil, the representative says that he expects the update to be very functional in people’s routine, especially regarding safety, practicality and the needs of each moment. 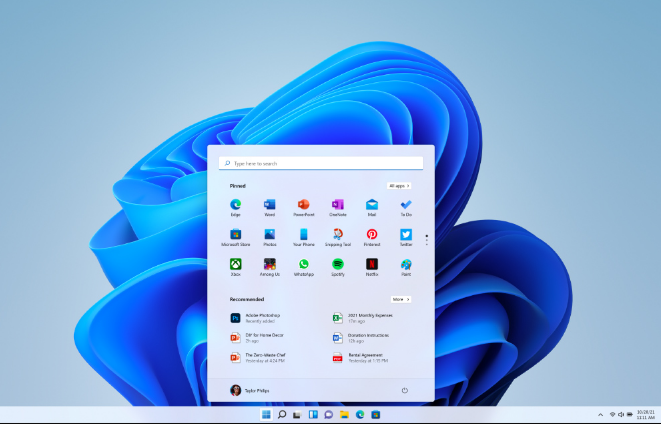 Windows 11 comes with several software updates. The first of them is the design, which is cleaner and reworked to bring more productivity to the user. With Microsoft 365 system integration, you can easily access newly opened files and apps directly from the Start menu. This one is now located in the center of the taskbar. In this way, it is possible to perform several tasks without them getting messy.

Features like Snap, which organizes the screen into different divisions for work, will make it easier to navigate and produce activities. Microsoft Teams is now integrated into the taskbar too, which makes connectivity much more convenient. You can also access weather information, world news and more through quick access widgets and the personalized feed, which is powered by artificial intelligence. Plus the large Xbox Game Pass catalog of games. You can see in detail all the tools in our complete coverage.

The advantages of Windows 11

Windows 11 is not only integrated with a new and better looking system, it is also the most secure operating system ever made by Microsoft, according to the company itself. Roberta Costa, PC category leader for the Consumer segment at Microsoft Brazil, says that, with the update, the user becomes free to experiment and experience new moments with a competent and cutting-edge system on the market.

In addition to the general functionality and relocation of applications in the taskbar, those who use Windows 11 will still find a series of technical improvements implemented to improve the performance of computers, especially if the user who uses it is a gaming enthusiast. Microsoft claims that the system is the best place to play games. With the entire Game Pass library built in, next-gen games can be played with precision thanks to three features: Direct 12 Ultimate, Direct Storage and Auto HDR. Everyone will be responsible for improving graphics, color balance and cloud gaming performance.

Microsoft Brazil officially released news regarding the launch of Windows 11 in the country at a press conference. This is the Sua Arte Aproxima action, led by the company, in partnership with Central Unica das Favelas (CUFA). The project consists of a small competition between artists that will be held this Wednesday (6), with live broadcast on CUFA’s Instagram.

Divided into two groups (Sao Paulo and Rio de Janeiro), artists will produce graffiti art inspired by the blue rose that is the main theme of the Windows 11 desktop. After online voting, the winner will receive a computer equipped with the operating system unprecedented and its community receives 30 notebooks for carrying out socio-educational projects.

How to install Windows 11? 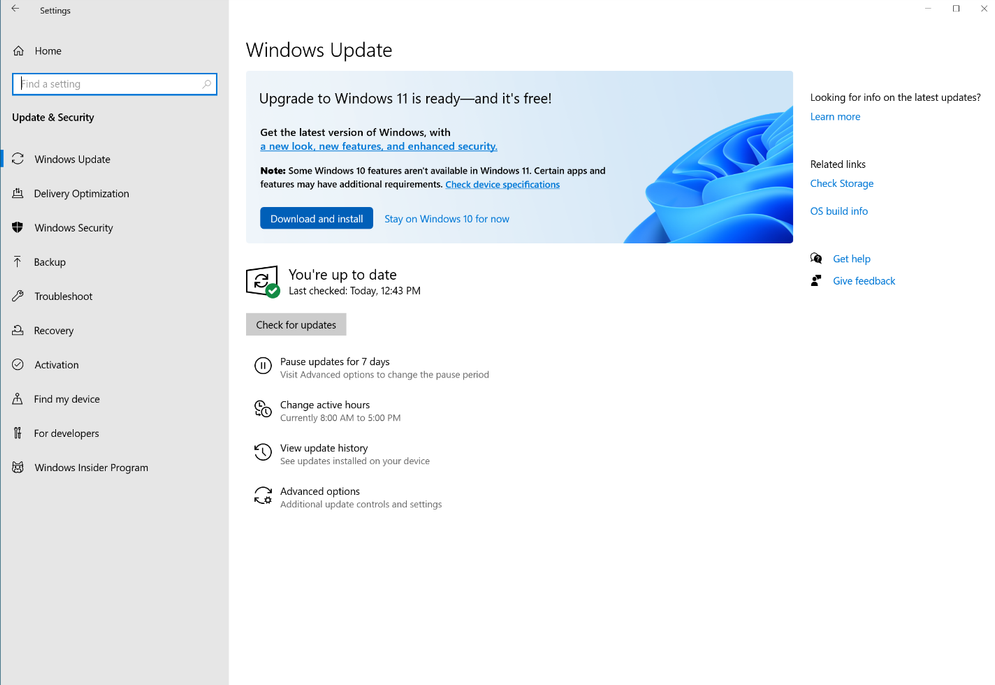 System update is easy to find and quick to activate.

Before installing the system, you need to find out if your current computer is ready to receive it. This is pretty simple to find out, just download PC Health Check Up on your machine. The program will quickly assess the health of your system and compare it to the required requirements. If it is not feasible, a message will appear on the screen.

If everything goes well, you will proceed to the installation process, which basically consists of following these steps:

Go to the Start menu and go to “ Settings ”. Click on the “ Update and Security ” tab ;

Then the Windows Update page will be displayed. Click on “ Check for updates ”. Windows 11 should show up as available. Then, just start the download and installation.

Note: The system is arriving gradually, so some computers may receive the update throughout the day.

Windows 11 will be available for free for all PCs that already have Windows 10. Stand-alone versions for other computers or for educational use will be sold starting in 2022. Pricing has not yet been revealed by Microsoft.

Is it worth upgrading?

Windows 11 arrives as an alternative for the new generation, whether for studies, work or entertainment. With several new features, the new operating system shows itself as promising and an evolution in relation to the current Windows 10.

If you’re looking to try new technologies for your remote or hybrid work, access and test games through the latest Xbox Cloud Gaming, or stay up to date with Microsoft’s latest developments, this is a good way to start.