As Google prepares to launch the next-generation Pixel – which is expected to be presented tomorrow – the new data it has collected IDC and share it Vlad Safov (Bloomberg) Give us Interesting prospect of success from the series Smartphones launched by Google 6 years ago.

Until 2016, in fact, the home of Mountain View was offering series smartphones nexusdevices that have struggled over the years to find their own identity; At first they were seen as Reference smartphone For Android manufacturers, it later became synonymous with On top of the economic scale (particularly with the Nexus 4 and Nexus 5), only to return to the high end with the series’ latest advocate, especially with the Nexus 6P.

According to Savov, in fact, the entire Pixel series has been sold out Slightly less than 28 million units in 6 years, more precisely 27.6 million. Of course, in these six years, Google has never guaranteed full availability in all markets and in the same period (just think about when the Pixel 6 arrived in Italy), which certainly affected the possibility of buying Google home devices.

To put the data into perspective, we just need to really think about it Samsung Galaxy S21 series sold 20-25 million units in 2021 (data from The Elec), or at least a little less than what Google sold all of its devices in a 6-year period. We made the comparison with one series from Samsung, the South Korean house markets a dozen different models every year, so it wouldn’t make sense to compare its entire range, which is also placed in more competitive ranges. 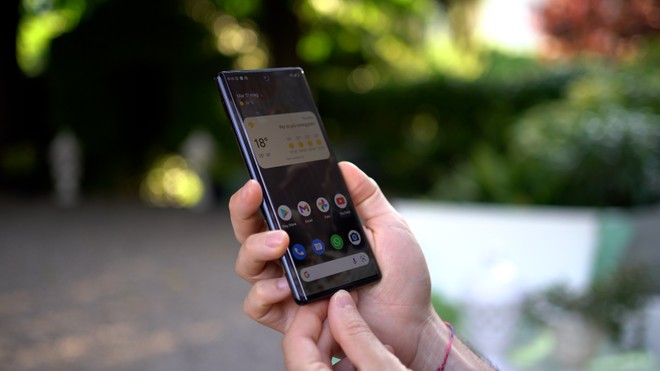 The data on Pixel sales is clearly a minor curiosity, given that Google itself does not take any particular action aimed at publicizing its devices, given that selling devices is not one of its main business, as it instead happens to most manufacturers.

However, it is interesting to report how much interest around the Pixel has grown in the past year, as indicated also by the sales numbers. Is it time for a Google rebound? To find out, we will have to wait for the first information about the performance of the next Pixel 7.

Raspberry Pi, the priority of companies over individuals: the crisis of the chips is being felt