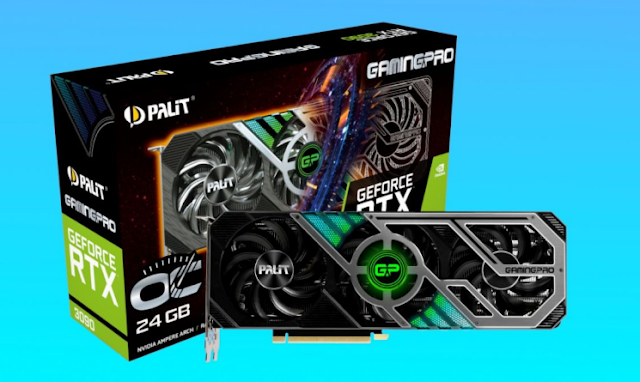 The most influential companies in the sector met at the beginning of the year to present their novelties for 2022, among which are the long-awaited graphics cards. In this post we collect all the releases of new GPUs, features and price drops that all gamers are waiting for.

The technology event, CES, took place on January 4 in Las Vegas, and it brought together the largest in the sector, including Intel, AMD and Nvidia, whose CEOs were responsible for giving their respective conferences. Long-awaited conferences, since the interest in knowing what would happen to the issue of graphics cards in 2022 was on everyone’s lips.

Intel’s conference was highly anticipated, as its line of GPUs was considered the hope of the sector, in terms of stock and prices, but it seems that the main battle remains between AMD and Nvidia. For us, as consumers, competition between brands is always good for us, however, the possible benefits of this have been reduced due to the shortage of chips, which, as you know, is one of the causes of price increases due to lack of stock.

Intel in its own category

Despite the fact that Intel was considered the hope of the sector this year, the company goes for processors, one of its strong points, and hits the bell with the i5-12400F 4.4 GHz, but in terms of graphics, it is still a bit in its line. It promises GPUs but no date, however, it announces a chip for mining, with a very striking name ‘Bonanza Mine’, a low voltage and consumption ASIC, which could make the manufacturer Bit mine pupita.

How to Install Windows 11 for Free

One of the most interesting options that this company announced was AMD RX 6500 XT and, after a few weeks of its launch, everything is disappointing. This is because, despite being advertised as a low-end option, it is surprising that it is not capable of outperforming the RX 480…a card from 2016, and it is also not very cheap, because in our country it will cost practically €330. It has 4Gb, which seems quite scarce for many titles, in fact, it was the company itself that declared some time ago that 4Gb were insufficient for the current generation of games. You won’t be able to enjoy ray traicing with it either, and on top of that, it’s limited to four PCI Express 4.0 interface lanes.

AMD doesn’t seem to be doing much for our desktop PCs right now, instead focusing on laptops, and releasing a bunch of GPU variants for them. The top of the range of these options will be AMD Radeon RX 6850M XT (yes, it is getting harder and harder to remember the names) and, as interesting lower-end options, we will have AMD Radeon RX 6500M and RX 6300M, which will be based on Navi 24 , like the desktop AMD RX 6500 XT. In addition, they launch the RX 600S series, also for laptops, with more efficient, lighter and less consuming GPUs, but they lose some performance.

As a data of special interest, the CEO of AMD said that the RX 7000 would arrive in 2022, but we doubt that this will be in the short term, as soon as it would surely be from the end of summer. Also, before this big jump, they will launch another model to compete directly with the Nvidia RX 6050, which would affect the Navi 21 and 22 chips.

Nvidia launches a top of the range for gamers 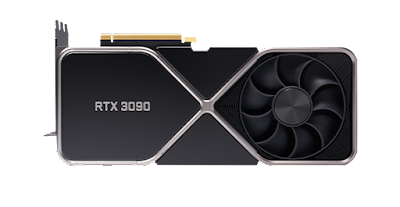 Nvidia’s big bet, the RTX 3050 model, comes out this week from €279, a very interesting graphics card, if the expected prices are maintained. It will leave AMD’s Radeon RX 6500 XT far behind, which we mentioned has been a disappointment and, of course, it will enable ray tracing and DLSS, but it goes without saying because the cores in charge of these actions are only available in the RTX.

On the other hand, the company announced the star of its conference, the RTX 3090 Ti model, which is outrageous, clearly designed for gamers who want the most the market can offer. A wonder with 24 GB GDDR6X at 21 Gbps and 40 Teraflops of performance in the processor, come on, top of the range. Of course, we don’t even talk about the best price.

It is rumored that the Nvidia RTX 4080 and 4090 could arrive in September, but surely this depends on how the stock of chips continues, and other factors that affect the manufacture and price of graphics cards.

The expected drop in price of the graphics

It has been more than a year since the market for graphics and other products that require chips was affected, not only by the health crisis and the problems derived from it, but also by other factors that caused prices to rise enormously. The main factors that affected this increase were: the shortage of chips, high demand and low supply, the rise of cryptocurrencies and their mining, the increase in the cost of some raw materials and transportation, and speculation, which would really come from several previous points.

Currently, companies are suffering losses, and this includes Nvidia, AMD and Intel, and a few days ago, another notorious fall was that of cryptocurrencies. Specifically Ethereum, the second most important cryptocurrency, has plummeted, and it affects the graphics card industry because Ethereum is mined with GPUs, and now it is becoming less and less profitable to do so. This is causing the price of graphics to drop, but we cannot guarantee that it will continue.

The interesting thing would be for the stock supply to increase, because companies are launching very few desktop graphics, as has been the case with AMD, although with the result that the RX 6500 XT is giving, perhaps better models are preferable to greater stock.

And, as usual since this chip crisis began, it seems that it will be easier to continue to find the great graphics in complete PC assemblies, than individually. We leave you our guide with the tips to be able to get the graphic you really need, in the best conditions.