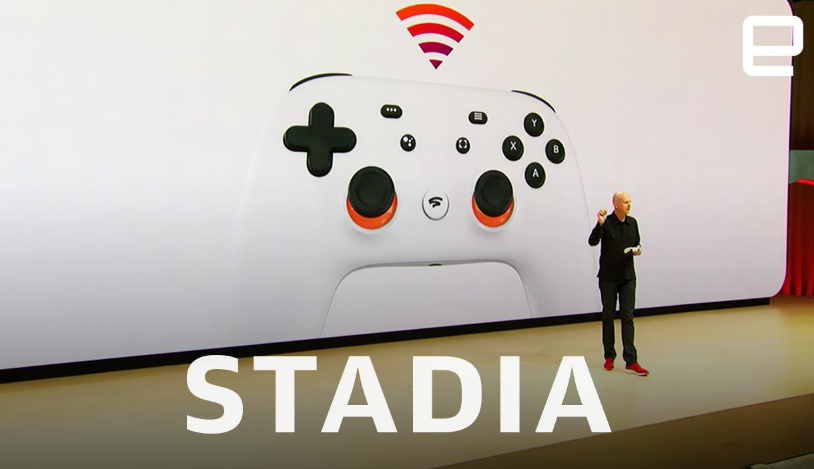 What is Google Stage? Google Stage is a game streaming service, which has the role of processing the game, so that you just stream it to your screen and play it. Basically you no longer need very expensive hardware, just a decent internet connection.

Google has announced that the Stadia Pro service will cost $ 9.99 and will support 4K, HD, 60 FPS streams and 5.1 surround sound. Unlike Base Stage (we don’t know the price yet), Pro occasionally offers some free games. Loud.

READ ALSO: 9 Shortcuts in Google Chrome that everyone should know

I must mention that the Base Stage will be limited to 1080p and 60 FPS with stereo sound.

There’s also the $ 129 Founder’s Edition Stage version, which offers some extra cool stuff: a Chromecast Ultra, 3 months of Stage Pro, and a limited edition controller. Oh, and 3 months as a gift for a friend.

Google has also shown some games for Stage, so they will probably be available from day 1. These are: Destiny 2, Baldur’s Gate III, Gylt, Mortal Kombat X, Tom Clancy’s Ghost Recon: Breakpoint, Get Packed, Shadow of the Tomb Raider and Eternal Doom.

Although it seems to work with 5Mbps, the recommended minimum is 10Mbps. And at 20Mbps it looks like you can have 1080p (FullHD). For 4K in the best quality / form, you need a 35Mbps net. Easy to find with us. However, the ping counts (I guess, unless it is done in some form of ‘buffer’) and this means that it would still be ideal to play on a wired internet connection .

I find Google Stadia very interesting . To be honest, I would pay for such a streaming game service. I mean, if I could enjoy gaming to the fullest, stress-free even on a cheap laptop… why not? A pertinent question would be if I buy a game from Steam or a license in Stadia, will I be able to use it in Stadia and on my personal PC? (Let’s say I’m sitting on the stage on my laptop in bed and I play, and sometimes I play at the office on the desktop).

How to Buy a Good Motherboard?