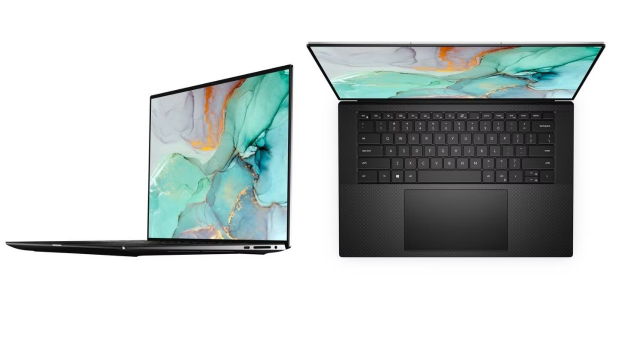 Without any major media pomp, one of the leading computer manufacturers has introduced its two new laptops from the XPS series, with 15 and 17 inch screens.

The new versions of laptops do not bring anything particularly new, it is only a slight redesign, and the biggest change is certainly the new series of Intel Core processors from the 12th generation, or “Alder Lake-H” family. Both models have three versions of the processor – Intel Core i5-12500H (12 core processor), Core i7-12700H (14 cores) and Core i9-12900HK (14 cores).