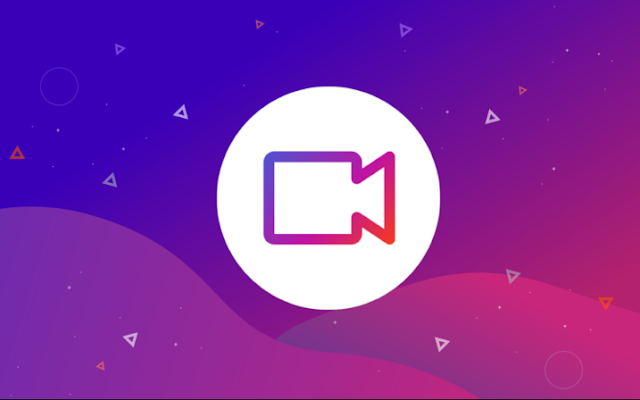 Brave Talk was in a testing phase for a year privately under the name Brave Together. It currently has approximately 36 million daily users, according to Brendan Eich, creator of Brave.

What can Brave Talk do?

Something to keep in mind is that this is not an independent program, but rather comes as a service enabled in the browser itself. To use it you just have to enter its website and confirm the requirement.

Another important fact is that whoever hosts the videoconference must start it from Brave, but those who join can do so from any browser.

Its use system does not vary much from the competition, you just have to create a room, share your link with those who are going to participate and enable the use of the webcam and microphone. Very easy and simple.

It also has a Premium version that, for only 7 dollars a month, allows you to record calls, adds several tools and expands the limit of people who can be at the same time.

This version also gives us the possibility to use it on Android and iOS, but a free version of it will be enabled soon.

It may have been a bit late, but Brave Talk has a strong enough base to earn a spot among the online community’s favorites.