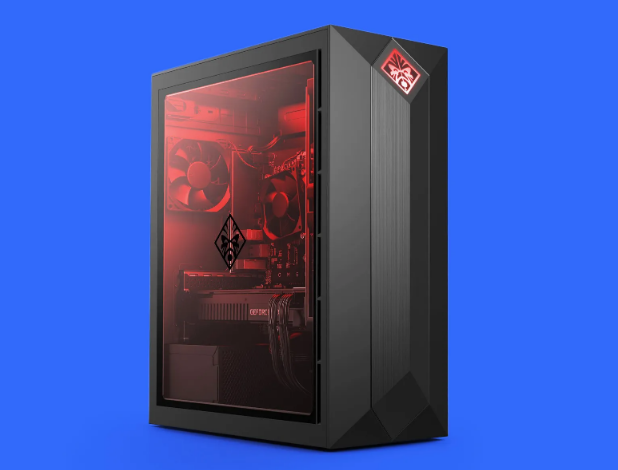 Today, in 2022, we made a configuration for pc cheap video editing, for the budget of ~ 3500 lei. A video editing system powerful enough for those who want to start the adventure of creating video content.

It will not be too efficient for gaming and will have small limitations. In the near future I will make a recommendation for pc video editing for the advanced ones or for video editing studios, but today I will make a pc for those who want to edit a fraps, a video clip for YouTube etc.

Let’s get to work.

This system will not support video card playback, but for small video effects, a video card will reduce the editing time. It is a system that will rely mainly on processor power. The video card will only add a little extra to video editing.

I set out to set up a low-budget system, not a professional workstation with a Quadro video card.

To benefit from all possible codecs in video editing exports. It can also be edited with weaker processors, but with considerable limitations on the codecs used.

As for the motherboard, of course you have to pay attention to the compatibility with the processor and the ram memories that you will have in the system. After that, I recommend that you choose an ATX motherboard to have as many PCI slots as possible, even if you initially think that some PCI slots are not useful to you. With their help, you will be able to install a dedicated sound card, a capture card, maybe a 2.5GB / sec network card, etc. in the future.

They are needed for CUDA CORES which helps a bit especially if you use video editing software like Adobe after Effects. But they are not so vital for video editing that you don’t have many special effects.

I know that’s not enough, but it will be enough for a budget plate. In addition, it does not do well on the gaming side either. Being able to safely carry a gta IV and other games from previous generations.

Ideally, you should have a strong video card. But the budget would double for a video editing system with the most powerful video card.

Therefore, the system will only render with the processor’s processing power.

I recommend buying two 16GB RAM cards, if your budget allows. Also an important detail is latent. A small latency is superior in performance, but the budget forced me to choose the ram memory depending on the low budget.

On the storage side comes a recommendation for the operating system, which needs to be installed on a preferred M.2 SSD, and if your budget allows depending on your data volume, I would recommend a 2.5 inch ssd sata and for storage data. If not! Then you can opt for a 2TB or more HDD, as the case may be.

Keeping in mind the limited budget proposed for this configuration, we went for a cheap option. But in the future you will be able to add as many data storage spaces as you want.

The source is quite important but we should not throw ourselves at over 500 watts because it is not the case. The system can’t go above 300w so I put the cheap source, a quiet, stable and efficient source. After a year, two of them start to be heard because of the aspirated dust. That’s what the budget from which I started this article allows.

The carcasses can be juggled according to everyone’s preferences and tastes. But I like the more minimalist, sober and simple cases. I put the Archon Black Cougar Case. With 7 expansion slots, usb 3.0 because we also have on the motherboard. 1 fan included in the back, a very well ventilated housing with the source positioned down (I recommend installing the source with the fan down). No LEDs without breezes. It also has a small gem on the side panel.

An aftermarket cooler would work to keep the processor at optimal temperatures, but again, for the 3500 lei budget, it is a PC with limitations.

It would be good to have an extra budget for a more powerful video card with more cuda cores, but it also depends on the software used.

I slightly exceeded the budget allocated with the video-editing system, this being more precisely around 3500 Ron at pcgarage at the date of publication of the article.

Due to the current price crisis, ram modules and video cards have risen in price and the budget of 3500 RON has been slightly exceeded.

The system does not contain monitors or peripherals such as speakers, mouse, keyboard, etc.

Very difficult to get the performance of a High-End video editing system at the price of a system that costs half the price of an RTX 2080 Ti video card.

Being a system based on processing power. It is recommended for those who do video editing without too many video effects made with Adobe After Effects. But for small edits / cuts and some fade in / fade out effects or small text on video, it is a very good system for 2022.