in Affi Construction started From the largest Italian IONITY charging station. The project was presented at the end of June, and now work has finally begun. Once finished, it will be in it There are 18 poles with a capacity of 350 kWAll run on renewable energy. The station project also includes building a Photovoltaic shelter system. The energy produced will be used to recharge the cars. Additionally, the shelters will also allow cars to be protected from the elements while saving energy.

Two of the 18 charging points will be dedicated to charging electric commercial vehicles with energy. The Affi project is part of the IONITY 2.0 phase announced by the company in November 2021 which by 2025 expects to build an additional 600 stations in Europe with an average of 6-12 charging points per station, thus exceeding 1,000 units and thus ensuring an increase in recharge points of more than four times, from about 1700 to 7000 points. 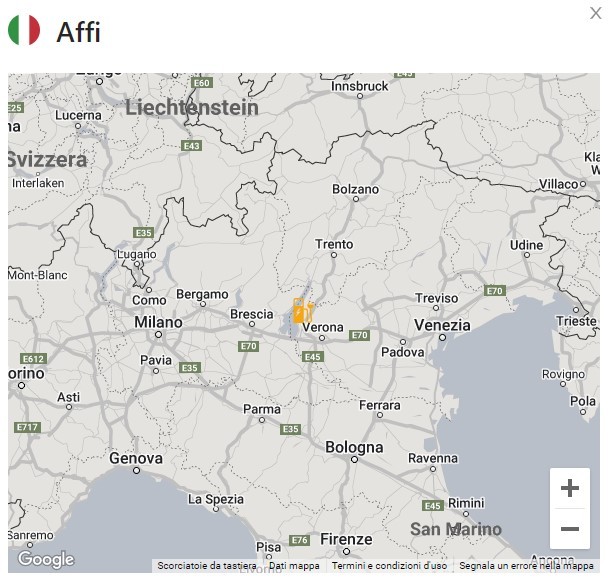 The new IONITY plant will be built in Affi on i Parking in the shopping center of Via Pascoli.

Currently, the IONITY network in Italy has 22 active stations, with a total of 114 columns according to the European standard CCS COMBO 2 and 9 stations are under construction.

IONITY active stations in Italy So far are the following (22):

under constructionInstead, we have the following terminals (9):

What is the shipping cost at IONITY HPC station? For users who use these charging points on a limited basis, a pay-as-you-use (IONITY Direct) rate is available. at 0.79 euros per kWh. For those who intend to make great use of these power supply points, IONITY offers the IONITY Passport subscription which, for a monthly fee of €17.99, allows you to recharge for €0.35 per kWh.

In addition, IONITY partners such as Mercedes, Hyundai and BMW can offer their electricity customers special packages that allow them to recharge at discounted rates at these high-energy stations.

BMW, an electric concept on the Neue Klasse platform at CES 2023

Apple thinks of a future without 'Hey' for Siri